According to the EU cookie law, you must accept the use all the features of our websites I Accept More Information 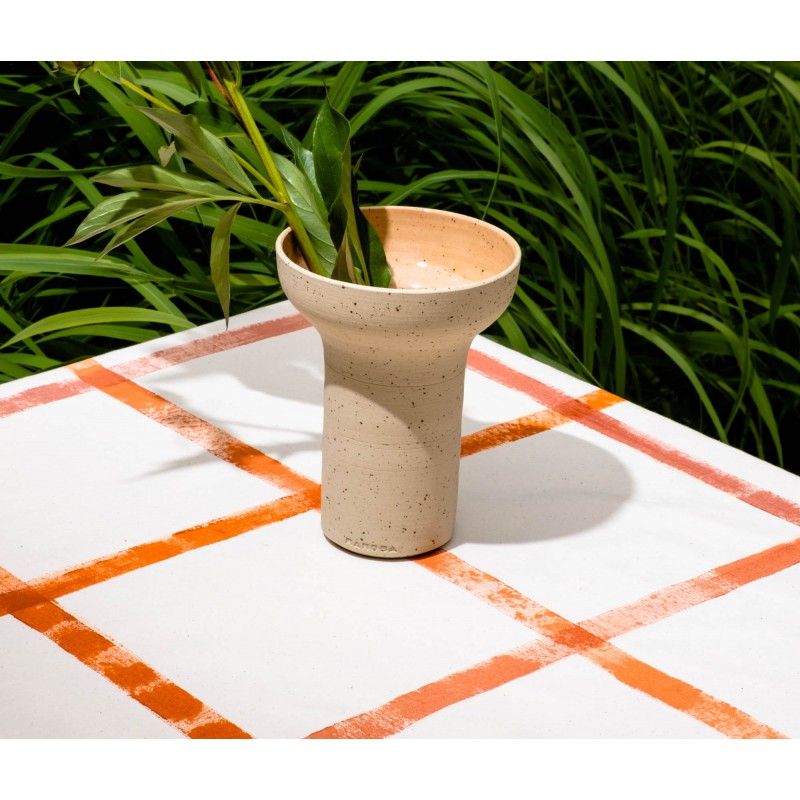 Florystka consists of two elements: a cup-shaped vase and an additional dome. The vase can be used to display bouquets as well as single flowers. The dome can be placed inside the vase to support a single flower, but can also be used as a separate free-standing element. Both parts have been turned on the potter's wheel. The semi-circular shape of the dome was additionally deformed after being turned.